Home » Is Machine Learning as Disruptive as We Think? 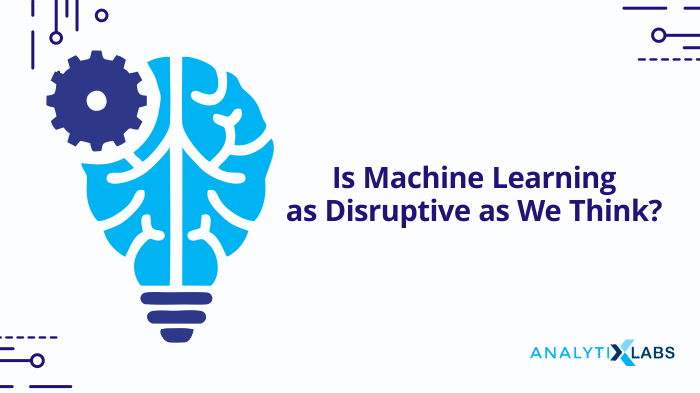 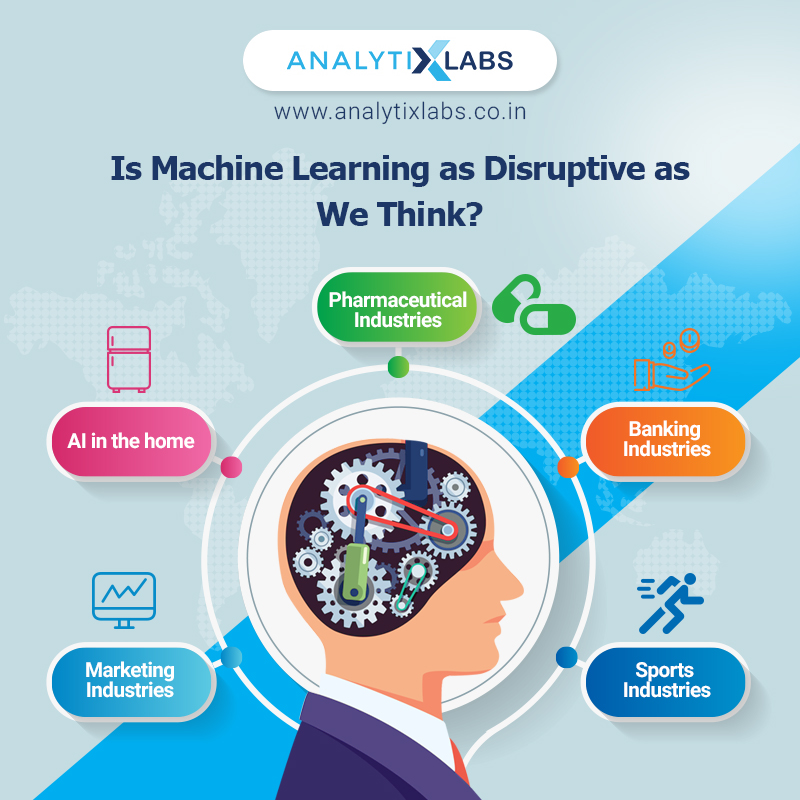 A significant turning point in the evolution of man was the industrial revolution, which vastly improved the working conditions of man, replacing manual labour with machines and since then on machine and man have marched ahead hand in hand through centuries.

This partnership has reached an unfathomable level with the development of artificial intelligence and machine learning. We have all heard things about them, things which are often very threatening and at other times quite astonishing.

People are often unable to distinguish between the two – machine learning and artificial intelligence, and form various misconceptions regarding it. So, let us try and clear some of the doubts. Machine learning is based around the argument that by putting specific algorithms, we can train machines to learn on their own without human intervention, a general progression from the era of data analytics. Artificial intelligence is a wider concept of ML, with computers being able to do a host of new task using their “intelligence” and not just repetitive forecasts.

AI is gaining momentum, since the last couple of years, though it is still in its nascent stage but more and more companies are opening up to this new revolution. It is helping them attain greater margins of profitability, as the work by the AI forces are error free and productivity has also increased.

A common misconception, like with any other new invention, is that will AI replace the human work force entirely?

If we are talking about the entire human work force, then the answer is a simple no. Machine Learning technology, so far as it has been developed, still needs the human in the loop. In various levels of the process some human touch is indispensable in order even to run a machine learning algorithm successfully. Although the use of machine learning big data analytics and AI can significantly decrease the amount of task performed by human labourers. A lot of repetitive jobs are indeed scraped. But then again it is actually taking over certain tasks of a person’s job role rather than the whole job. Thereby, giving organisations more and more chance to churn out new product at lesser time span and cut back on the cost. But public relations and non technological aspect, humans will always be needed, thus machine learning cannot replace but will only redesign the work force.

Application of AI and Machine learning in various industries

It takes ages to discover new drugs and the cost of it goes up and with the important factor that any delay also pushes the cure to that particular ailment. A research conducted has shown that 22.7% of all global expenditure in the last fiscal was by the medical industry. AI can reduce the time and hence save cost. All the global pharmaceutical companies have incorporated artificial intelligence, like Johnson and Johnson, Roche, Pfizer and many more.

One of the key industries immensely affected by artificial intelligence is the banking and financial institute. Some of the ways in which AI can be beneficial are:

With the recently concluded football World Cup or for that matter any sporting event; we see how teams enhance their performance using technological aids. Machine learning technologies have made a foray even in the field of sports, which is primarily a human stronghold. AI is applicable to the various wearable techs that helps in obtaining accurate data and helps in optimization of training needs. It is also used in related fields: as in automated journalism and computer visions.

So, we see that AI and machine learning big data analytics has seamlessly invaded our workplace as well as our home front. It cannot really replace humans but can make our lives better and give better accuracy in the end product minimising human error. It is the here to stay and conquer more and more territories. So, the earlier we accept this the better will we survive.

What is Expected from a Business Analyst 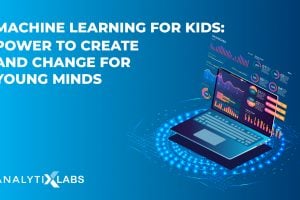 Machine Learning For Kids: Power to Create and Change for Young Minds

How Many NLP Interview Questions Can You Answer? 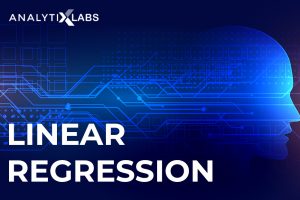 What is Linear Regression In ML? With Example Codes