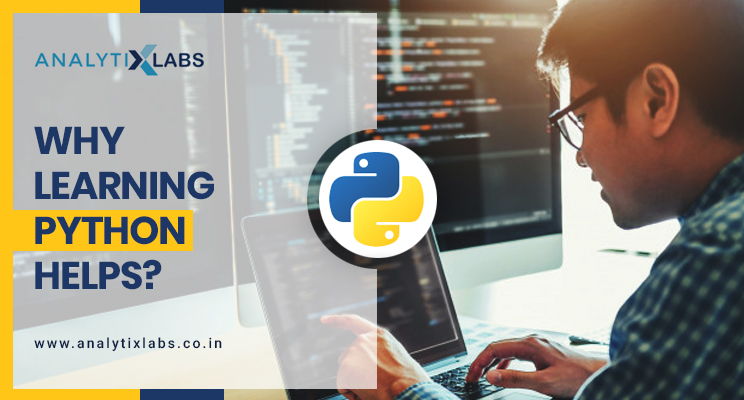 Are you looking for a secured future and walk home with million dollars in your salary account in the next 5 years? Learn Python Programming today and you will.

No, we are not shooting for the stars or talking about selling off your assets to achieve this obviously mean target. Most IT professionals earn a million dollar after spending years in their respective domains. But, things have changed in the industry. Today, it’s a far more lucrative and challenging domain that it was 5 year ago.

Why Python is suddenly the Top Currency for IT Engineers?

Well, Python truly is the lottery ticket to that big buck job in India and the US. Ask any data engineer, and he/she is most likely to say that Python is powering the data industry. According to an independent data survey company, Python is the number one skill in the IT and DevOps industry for Big Data Analytics, Visualization and AI ML companies. Every year, 150,000 Python engineers’ jobs are featured in the leading job boards across the world, including in Glassdoor, Indeed.com and LinkedIn. Out of which, only 27% are filled with exceptional talent and 10% of them retain their job for the next 18 months.

That means, only 7% of the total Python learned population is actually minting money and making hay while the sun shines on the data industry. In its general application, Python programming is used across all major fields in Computing, such as –

But, let’s do focus on the ones that Python Trainers can learn to make quick money.

A python analyst will never share the secrets of the industry. But, here, I am sharing something useful for your career. Google Cloud Platform with Python coding is the easiest way to train your skills in Cloud Computing network. You can leverage the abundant Google Cloud Platform resources related to product designs, libraries and frameworks to build, test and debug Python apps.

Double Your Learning from Python Course for Face Recognition

The work of Python developers and coders never go unnoticed in the open source community. Open Source communities hire Python Script engineers who can operate with IBM SPSS Statistics User Interface. This interface enables users to manipulate Object, and run command syntax for customized programs. Those who have a handy experience of working with IBM SPSS Statistics with Python, they can take on complex debugging and remote scripting projects from their personal desktop at home.

Who Hires Python and in what Areas?

Python is mostly used as a DevOps program but it has also made its wild swing into Mathematics, System Administration and Cyber Security. In fact, all major Big Data and Cloud Storage companies are working on Risk Analytics and Predictive Intelligence built on a mix of Python and other programming languages. Major companies such as Google, HP, Dropbox, YouTube, Oracle, Facebook, IBM Red Hat, Cisco, PIXAR and so on, rely on a team of Python trainers, engineers and Python course developers to incorporate ideas into production database.

In the US alone, a Python full-stack developer makes anywhere close to $50,000 per month depending on the kind of projects the team handles. Closely following the US market, you have Denmark, Norway, Netherlands, Canada, and the UK job markets. These markets are handsomely paying Python course trainers with exceptionally high package and perks.

With the coming of age in Cloud Computing and Hybrid Data Storage infrastructure, learning Python courses sets the ball rolling for thousands of ambitious fresh graduates who are eyeing the coveted million dollars in their salary account by 2024.

Take Cloud Analytics to the “Edge” of IT Industry 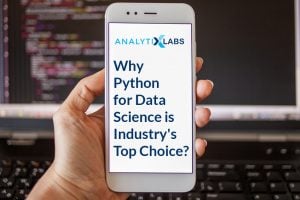 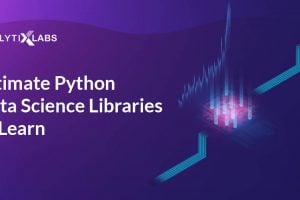